Chat with us, powered by LiveChat
Apply Request Information

Our BEST Event of the Year!

You’re invited to attend our exclusive teacher job fair!
To qualify for this event, you must have your Michigan Test for Teacher Certification (MTTC) passed within the last five years.

Schools have been asking us for you, and we’re answering! Michigan Teachers of Tomorrow remains your proud partner as you work towards completing your teacher journey. We champion for you, every step of the way, which is why we are inviting you to attend an exclusive FREE virtual job fair! Join them to connect with HR professionals who are actively hiring to fill teacher vacancies in schools across the state.

You owe it to yourself to attend the virtual job fair and give yourself the best chance of landing your very first teaching job! Michigan’s largest schools will be attending – don’t miss out!

In order to attend this event, you MUST have your MTTC passed within the last five years. 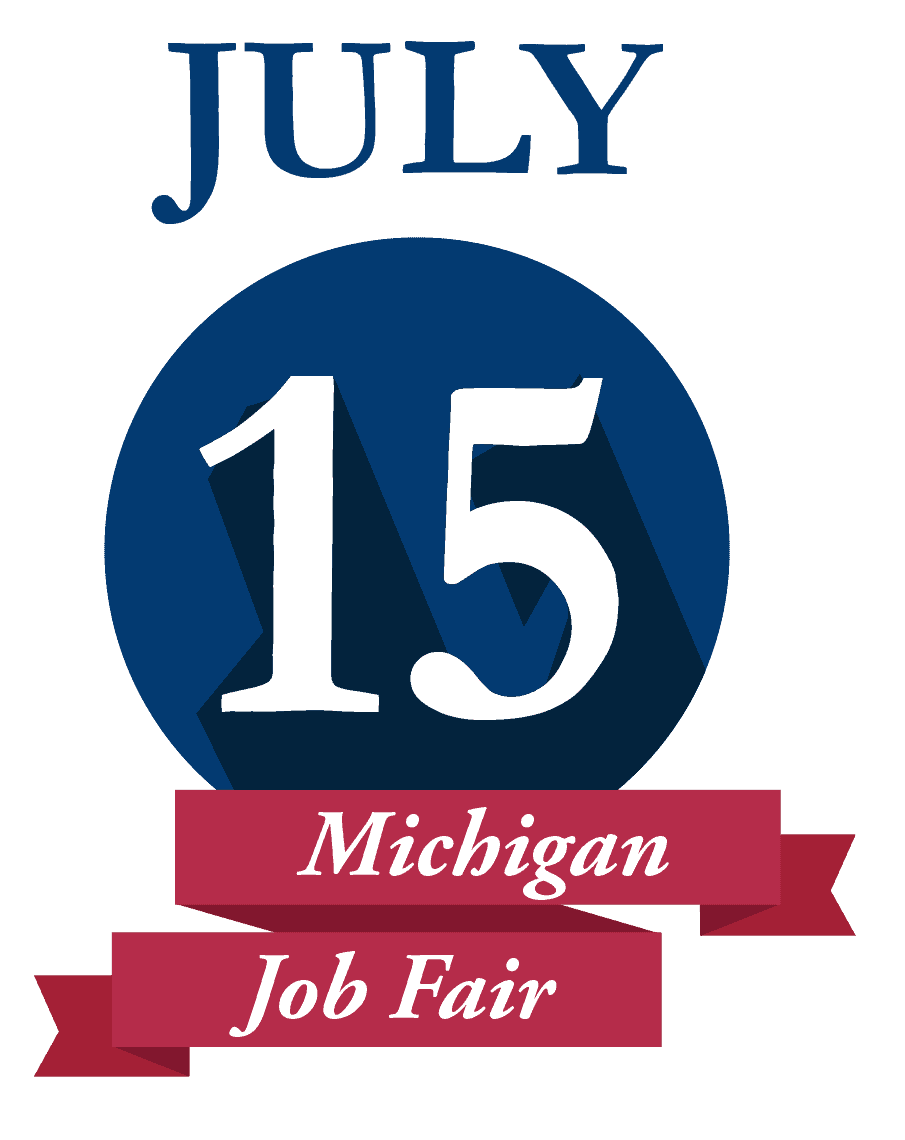 Not all districts may attend. Sign-in to view the registered districts. 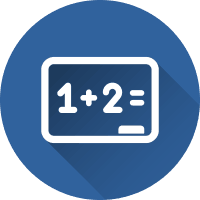 We’re here for you! We regularly host a series of different FREE webinars to help you dial in specific skills. Leave no corner of your job preparation and search unpolished, as you prepare to speak with hiring districts at the Virtual Teacher Job Fair. Explore what some of our most popular webinars have to offer!

Learn about our two most popular webinars to help you #GetHired.

Landing your first teaching job starts with a stellar resume! This webinar will help you transform your generic resume into a custom education-focused resume.

Learn from HR professionals themselves what they look for in a candidate during an interview. Attend this webinar and make an unforgettable first impression during your interview.

Tips On How To Get Hired

Learn what schools are looking for in a teacher!

“I am SO thankful you hosted this job fair and I tuned in. I only had an hour to spare but made some great connections! Later that afternoon, I was called by a school district and had an interview the next day! I spent the rest of the day preparing. After my interview, I was offered the job three hours later. I am in disbelief! From the bottom of my heart, thank you Teachers of Tomorrow!”

“I’m so glad I attended the Teachers of Tomorrow Virtual Job Fair! I stayed the entire time and I was able to speak with 6 different districts – wow!”

"The private chat function is the best feature of the virtual job fair! I really hit it off with hiring manager and was contacted for a second interview. Thank you, Teachers of Tomorrow, for helping me land my first job!"