Florida Teacher Testing – too many teachers forced out

The Florida teacher shortage is getting worse and teacher testing and the teaching licensing rules are making it much worse than it should be. I worked a little with RedfinED on their story on Charter School teacher shortages and they confirmed much of what we have been saying – too many good teachers are being thrown out of the classroom because of teacher testing.

The Shortage is increasing!

Why are there so many open positions? 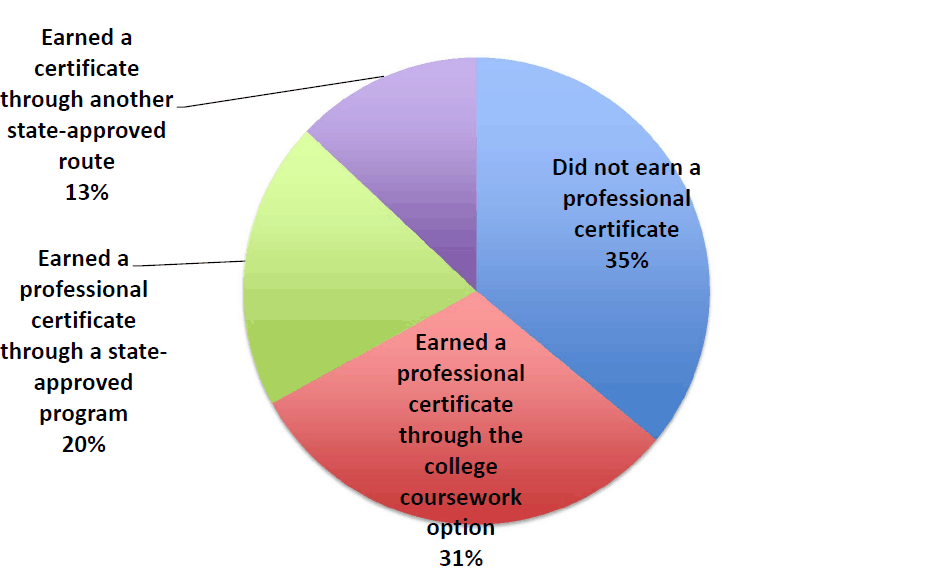 Bottom line: current certification rule makes it easy to get into teaching but 35% will leave teaching because they don’t finish a program.  We have to stop the outflow of teachers.

Where do you want to teach?