Bullying can have lasting consequences on all involved 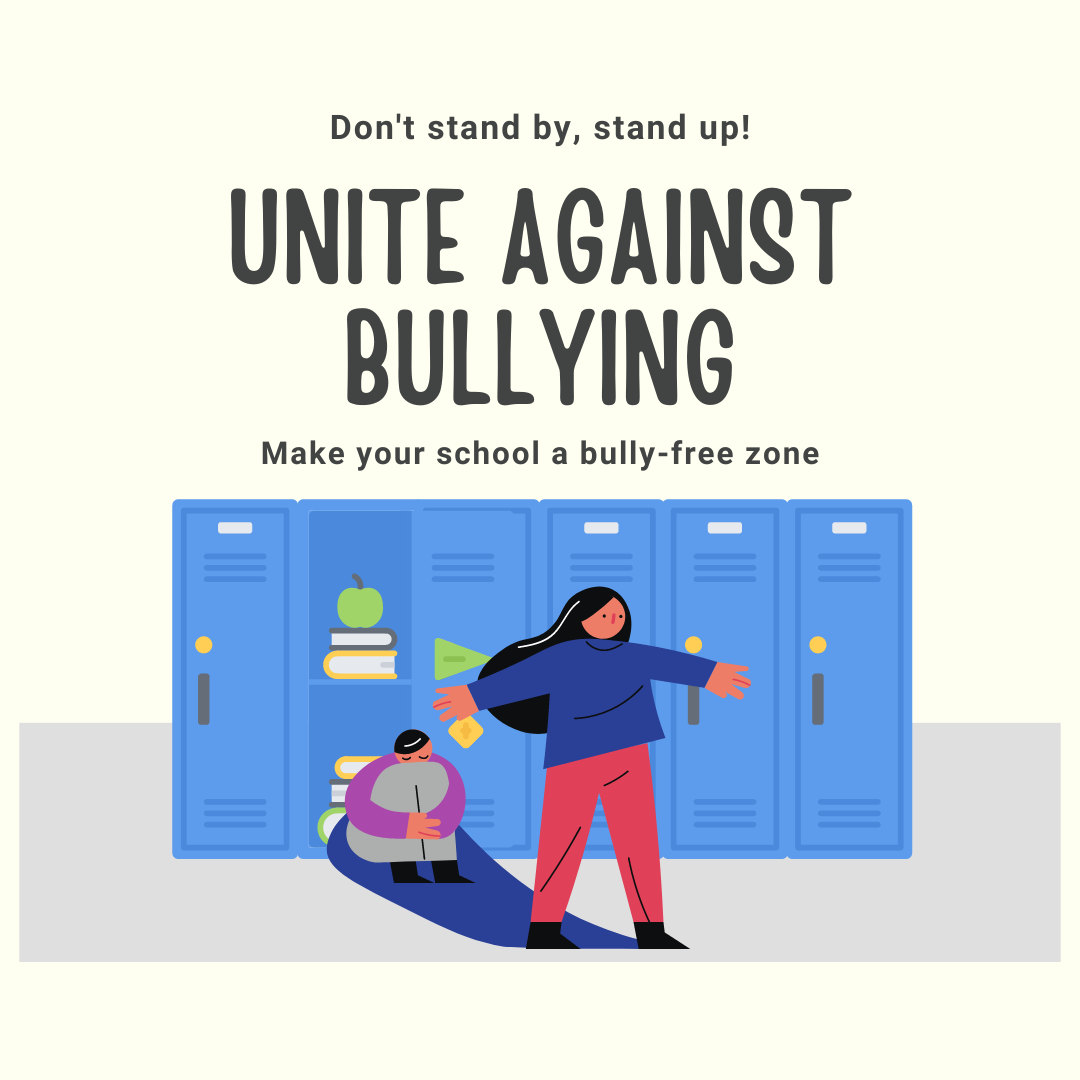 There was a time when bullying may have been thought to be part of growing up or kids just being kids.

But thankfully we now know better.

Bullying can be harmful and have lasting consequences on both sides – the kid being bullied and the perpetrator. It’s defined as aggressive behavior that repeatedly happens over time and within the context of a power imbalance.

October is National Bullying Prevention Month and Teachers of Tomorrow is bringing awareness to these attacks that can have dire consequences for those at the receiving end.

Here are some facts about bullying for us all to keep in mind.

Bullying can occur during and after school hours. While most of these acts take place inside the school building, a significant amount of bullying happens on the playground or the school bus, usually out of sight of a teacher or authority figure, according to Stopbullying.gov. In today’s world, however, bullying online or cyberbullying where kids are teased and talked about through various social media platforms has added yet another wrinkle to an already complex problem.

Bullying takes on many forms. The most common is verbal, which occurs when one or more students direct mean things to another student.  But bullying can also be physical, social, and emotional, which all can have grave repercussions for the targets of bullying.

“In the short term a kid who is being bullied is going to look something like depression so they might lose interest in school,” said Judy French, who is a coordinator for California-based Pacer’s National Bullying Prevention Center. “If they were once a student who really liked school, they might not want to go or activities that they formerly enjoyed like soccer or something they may not want to do those things because that might be where the bullying is happening. There can be eating disturbances, and sleep disturbances. And if things go on without support, you can have suicidal thinking or self-harm.

“But unfortunately for some kids, the effects of bullying can last a lifetime.”

French says bullying is often a learned behavior, observed either at home or amongst peers. That makes it incumbent upon adults of influence to make certain that they are exhibiting the behavior which they want their children to display when they aren’t around.

“It’s just the world that we live in at large,” French said. “Adults are responsible by not just promoting what they want to see but showing kids what it looks like to accept people who are different than you. What does it look like marching through the world being kind and intentional? What does it look like? That’s how kids know how to do it.”

It’s important for adults, especially in schools, to be in tune with bullying behavior and to create a safe environment where vulnerable children feel comfortable letting you know they feel they are being bullied.

“Research has shown a connection between caring adults and kids that has some structure changes a child’s life,” French said. “It’s rather startling to me that it comes down to that connection between an adult human being and a child.”

French says it’s important to stress three characteristics to kids that may prevent bullying from occurring. Those are to promote being intentional, kind, and inclusive and accepting others who may be different than you.

“When those are actively modeled by adults and kids see that that is just the culture that they are in, they know what to do with their peers,” French said. “It’s not perfect, it’s a very long-term thing but those three social behaviors have a long-term effect on communities.”